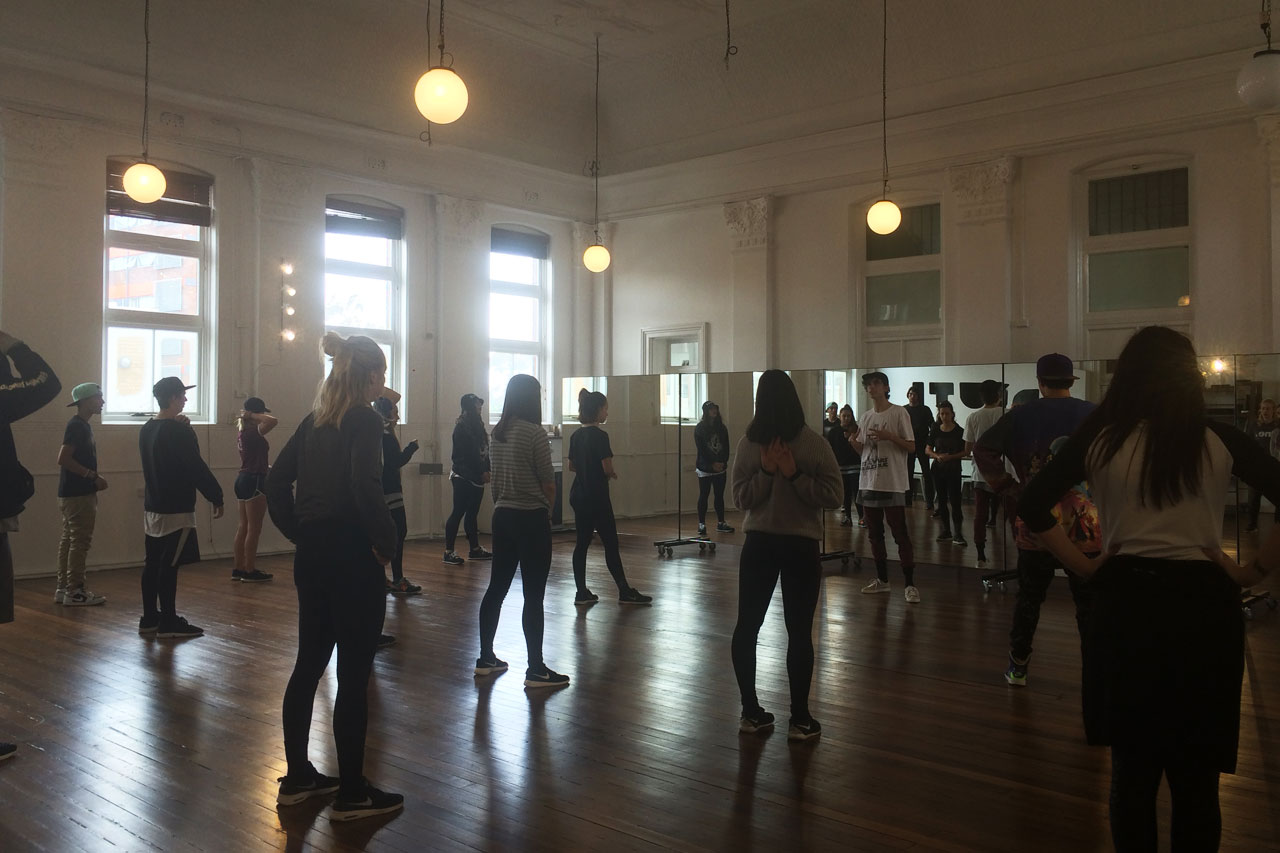 Exclusive Guest Teachers do a tour of DUTI!

In line with our studio’s mission to bring the universal language of dance to you, in late 2015 we were fortunate enough to get hold of some great guest teachers to visit and inspire.

They came with fantastic creds and skills as professional dancers with international experience and were here to hold exclusive classes at our studio:

Jaycee Cook was the first of our International Guest Teachers in November. Jaycee came here to represent New Zealand!

Jaycee is a member of Parris Goebel's award winning The Royal Family Dance Crew and has taught at The Palace Dance Studio in New Zealand and Movement Lifestyle (ML) in Los Angeles. We're now excited to have him here in Sydney!

Alexandra Carson was with us in November as an exclusive guest teacher. Currently dancing on Janet Jackson's Unbreakable World Tour!

"I always dreamed of dancing for Janet! Busting out in the “All For You” breakdown, touring, travelling, and ultimately living a life I loved. It took a lot of patience, sweat, hard work and tears. But I’m here and I’m ready to live the life I’ve always dreamed!"
Alexandra Carson

Jian-Pierre Louis was an International Guest Teacher straight from Los Angeles and he held 2 exclusive Hip Hop and House style classes for us in December.

Jian is an industry working dancer, choreographer and teacher who recently performed at the BET Awards for the Janet Jackson tribute and assisted with choreography for Madonna's Rebel Heart World Tour. Credits include: Britney Spears, Nicki Minaj, Madonna, Tinashe, and Alicia Keys.

Jian has also co-founded an events company in Los Angeles called the Bridge Underground, bringing the revelry of east coast nightlife to Hollywood.

We will be hosting more exciting guest teachers in 2016. Stay tuned! 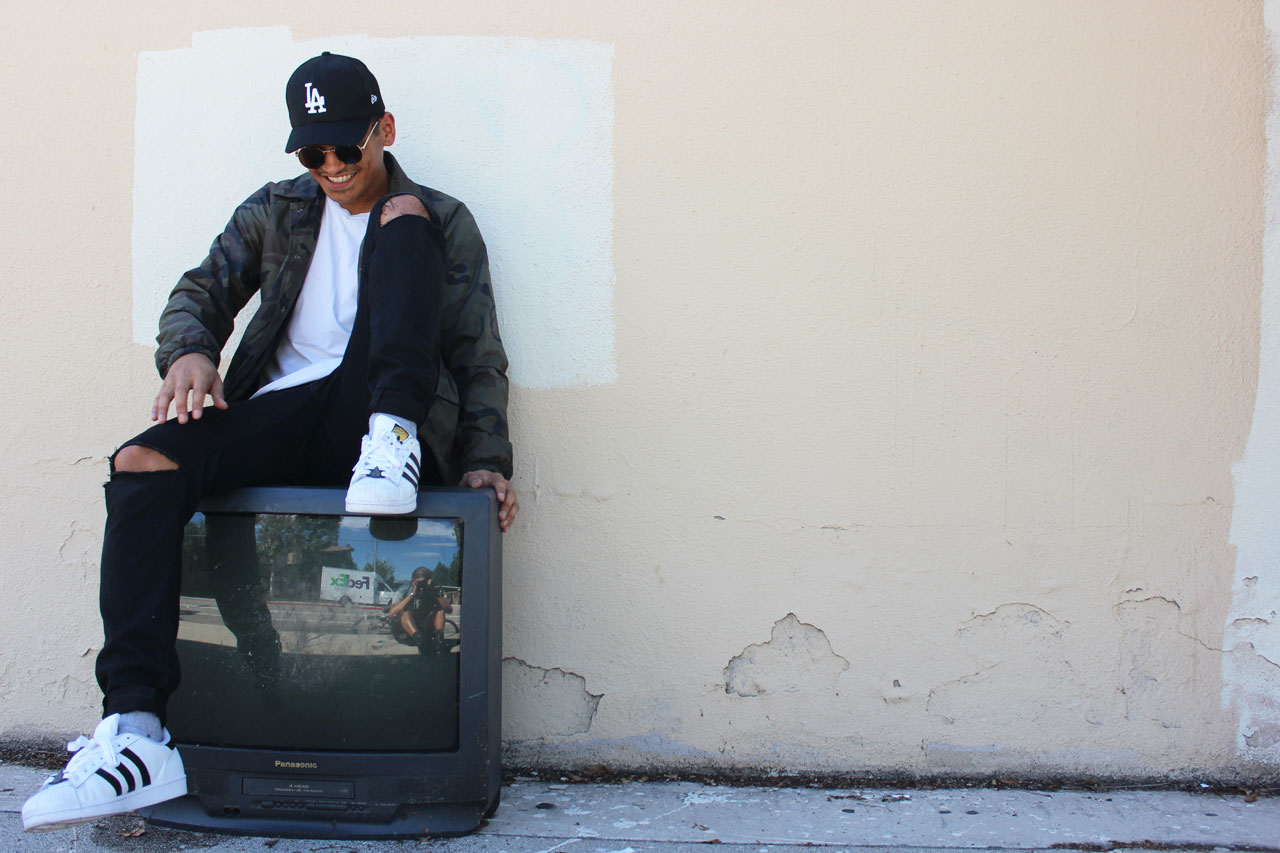 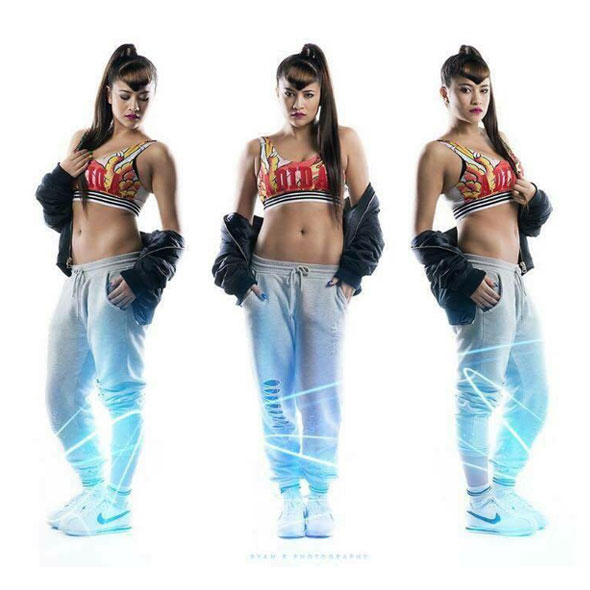 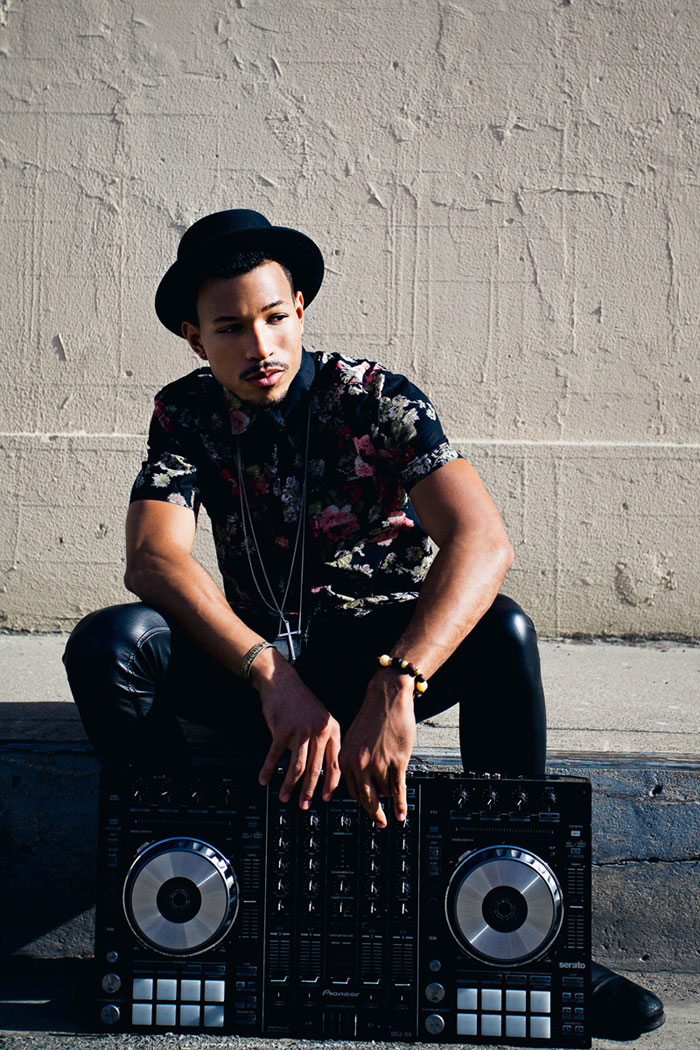