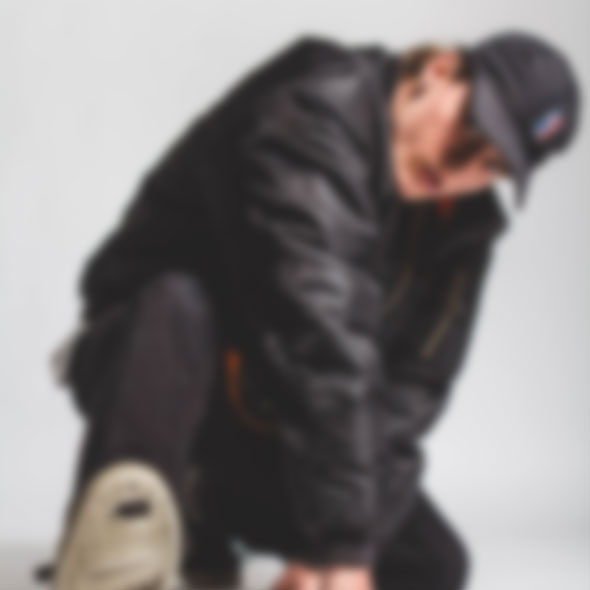 Kieran is the Assistant Creative Director and Choreographer of ‘Cultural Renegades’ - a successful, immersive Hip-Hop/Dancehall experience that has consistently sold out shows at Fringe Festivals all across Australia.

He is also one of the Directors of the ‘Buggy Bumpers’, a new Hip-Hop group that has been making an explosive impression on the Sydney Street Scene, and largely focuses their energy on community and self-expression. Credits for the ‘Buggy Bumpers’ include: